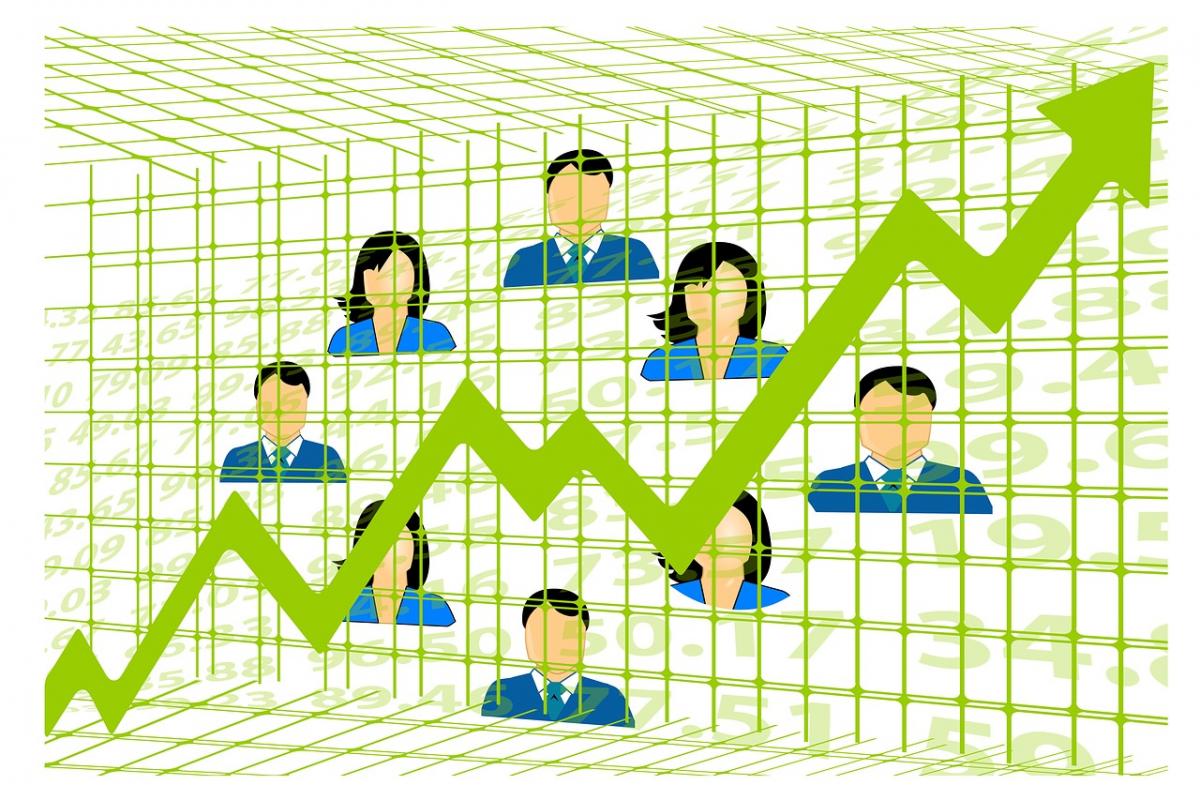 Political and economic uncertainty is expected to limit IT budget growth over the next year, according to research released Wednesday by Spiceworks. A majority (64

Political and economic uncertainty is expected to limit IT budget growth over the next year, according to research released Wednesday by Spiceworks. A majority (64 percent) of those surveyed for the 2017 State of IT report expect that over the next year company revenues will increase, however IT headcount will stay the same.

The report is drawn from a survey of over 800 IT professionals in North America and the EMEA region in July, and shows that IT budgets in the U.K. are expected to drop by 5 percent next year, as budgets remain relatively flat across North America and Europe, the Middle East, and Africa (EMEA).

Nearly 30 percent of those surveyed say political and economic uncertainty, such as is caused by the “Brexit” process weighing on U.K. IT budgets, directly affects the willingness of their organization to make IT purchases. Nearly half say it affects decisions about where to store corporate data, and 37 percent say it motivates consideration of the source countries of IT products and services.

“A confluence of global events, such as political instability, slow economic growth, and unexpected affairs like the U.K.'s pending exit from the European Union, have left IT professionals with more questions than answers as they relate to both short-term and long-term effects on their organization,” Sanjay Castelino, vice president of marketing at Spiceworks said in a statement. “IT departments expect to take a more cautious, conservative approach to their investments in 2017 as they manage new regulations, fluctuating exchange rates, and other seen and unforeseen challenges.”

Slight decreases in budget allocations to hardware and software are balanced by a one-percent increase in managed services budgets, and a three-percent increase in hosted/cloud-based services. The number of respondents who consider cloud and hosted services “very” or “extremely important” to their business practices increased from 29 percent last year to 38 percent in the current year's report.

Despite this, web hosting's share of hosted/cloud-based services budgets will fall by three percent to 11 percent, behind email hosting (19 percent), and online backup and recovery (14 percent). Among managed services, 17 percent will be spent on service providers, 15 percent on consulting, and 14 percent on storage, backup, and archiving.

The survey also shows technology reaching the end of its life is the top driver of IT investment, ahead of additional needs caused by company growth by 70 percent to 63 percent. Technology upgrade and refresh cycles drive IT investment for 59 percent. With Microsoft Office 2007 installed in 51 percent of businesses and due to reach the end of its support, a market opportunity looms, however Windows XP and Windows Server 2003 are still running in over half of businesses, despite having already reached the end of their support period.