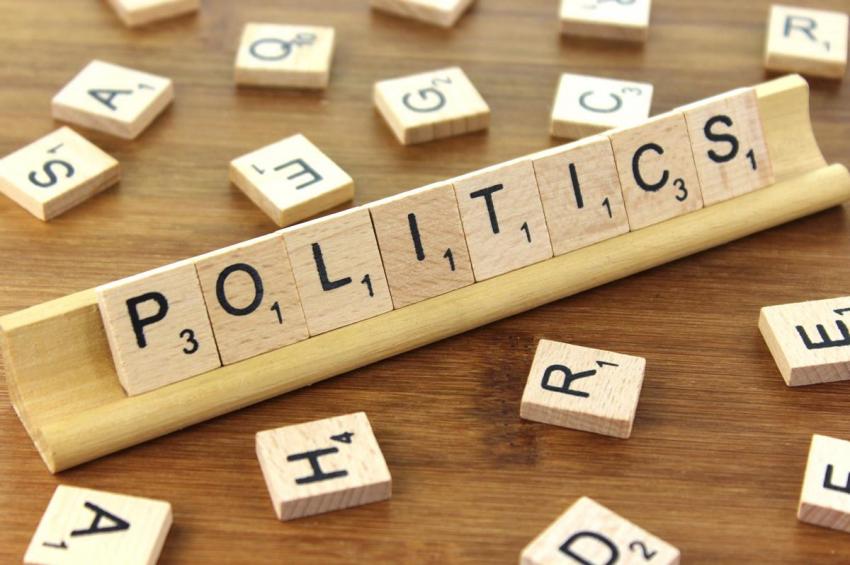 Many of us learnt early on that fibbing is a punishable offence so why is it that, when we meet someone we really like, the lies often start spewing out of our mouths?.

Many of us learnt early on that fibbing is a punishable offence so why is it that, when we meet someone we really like, the lies often start spewing out of our mouths?

Within the first 10 minutes of meeting someone new most people will lie at least three times. Women fib to flatter or spare feelings and men boast about their achievements. The most common thing men and women lie about is their sexual experience. Men tend to exaggerate their number of 'conquests' while women usually underplay how many men they've slept with.

In addition to telling lies, many women are good at faking willingness to perform all kinds of drudgery at home. There are women who, although they don't know a casserole from a cassata (and couldn't care less), suddenly become interested in cuisine and sign up for exotic cookery courses after meeting someone special. Others diligently scrub smelly socks and underpants or sew on shirt buttons. Of course, it goes without saying that all this domesticity is done while remaining impeccably groomed.

The vain even go so far as getting out of bed earlier than their new guy to 'spare' him a glimpse of his make-believe princess without her cosmetically perfected skin tone or exquisitely touched-up eyes.

Girls misguidedly learn that pleasing others makes women attractive. Later, meeting a new guy instantly triggers the disease-to-please condition, which acts like a virus invading every cell of a once-functional brain. It can turn even the most independent woman into a modern-day Stepford Wife who, like her screenplay sisters, fakes it by living a lie.

The irony is that all these attempts to be lovable can ultimately sabotage her chance of being loved. The relationship grows on a phoney foundation. If you pretend to be riveted by the minutia of his dull business dealings or, worse still, his childlike obsession with toy trains or Scalextric racing cars, you are faking interest in him. If his mates are boorish, beer-swilling bigots and you ooze charm - even managing a titter at their infantile jokes - then you are feigning cuteness.

It's absurd if, when his mother and father are around, you, like many women, suddenly adopt traditional female roles you would normally scoff at. And you know better than to fake it in bed but that doesn't stop a lot of women from doing it. Flailing and wailing too much during sex is confusing and annoying to men - even the most insensitive will pick up that your behaviour is unnatural. Many men say that during sex they would rather be guided by you than be led astray by the overstated whooping and screeching that goes with faking multiple orgasms.

You are also being disingenuous when you show a lot of interest in his previous relationships. This is really just a fishing expedition to school yourself about his likes and dislikes, which then become the blueprint for the facade of you as his picture of perfection.

The Danger of Deception

During this early swoon you'll get what you want: he'll assume you're vivacious, funny, exhilarating, sensual and - because you're meeting his every need - sweet and lovable too; a truly feminine yin to envelop his more macho yang.

Initially women live according to the disease-to-please script to make men fall in love with them. They hope that once he's smitten, the accompanying testosterone rush will blind him to the real you, warts and all. But what happens when the honeymoon phase is over?

If you are initially sweet and only assert yourself later, you will create resentment and this resentment will eventually build into a sick relationship. Most people feel resentful about being taken for a ride and so will he. If you shift from the 'perfect' you to a demanding shrew he will assume that the wonderful woman he fell for was just a con.

Many women know this because they feel the same resentment if, over time, their charming prince slowly transforms into a monstrous toad. Another critical consequence of all this pleasing, nurturing, cooking and cleaning is that it puts your sex life at risk. Experts always caution women against acting like a guy's mother because men feel revolted by the thought of bedding their mothers. If he starts seeing you in a maternal role then, like a teenage boy, he'll come home to get some washing done but will go out to satisfy his sex drive.

So, if the prognosis for lying is a toxic relationship that ruins your sex life, why waste all that energy playing manipulative games - the same games that doom the relationship to failure? Yet consequences aside, the deceit continues. Not only do we lie to our lovers but we are also likely to lie about them.

Mothers notice things, probably because in being protective of us they're looking for flaws, but if they should point out that his fingernails aren't up to scratch or he seems a bit snappy, we're likely to jump to his defence. New lovers will defend just about everything. But the person we're trying to convince isn't our critical mother but our self.

Denial is dangerous. If he's a frog in prince's clothing it will prevent you from seeing him for the toad he really is. Many women explain away their man's unpleasant behaviour, such as vicious outbursts, by putting it down to more palatable causes such as stress. If the relationship turns out to be abusive, the mind games you put yourself through serve no purpose - they simply prolong the agony.

Sadly, women learn not to trust their own judgment. Some are even too afraid to ask why, for instance, he keeps having lengthy dinners with a favourite female business colleague because they're scared of appearing possessive or demanding. Trust is the glue that binds good relationships together and if he does things to erode this trust then, for your own sanity, it's important to tackle such issues head-on.

Not the Whole Truth

Although being authentically yourself helps put the relationship onto a good footing, paradoxically there is also a case for not telling the whole truth. 'Little white lies' are necessary to build any relationship and saying everything on your mind will be seen as tactless and offensive.

As children, most of us learnt to shut up rather than ask why the woman next door had such a big moustache. Likewise, keeping quiet may be better than declaring that his penis is average-sized when he jokes about it being probably the biggest whopper you've ever seen. When it comes to sensitive issues, silence is a more credible way of sparing feelings than exaggeration or pretence.

Similarly, if you develop an overwhelming crush on his new business partner, honesty may not be best. This is especially true if you use the pub as your confessional. Alcohol acts like a truth serum and to start singing his partner's praises after a good few shooters may make you want to shoot yourself the next morning. Once uttered, words can't be erased and your momentary crush is something that will linger in his mind.

Women usually verbalize more of their feelings than men do. We should consider whether the person on the receiving end is ready to hear the whole truth and nothing but the truth. If it's going to be unnecessarily hurtful, it's better to get out of the habit of thinking aloud.

Emotional intelligence (EQ) tells us that it's important to audit our feelings, as emotions give us valuable feedback as to what is going on in our lives. But we can do this privately - there's little benefit in describing all the nuances of every situation you find yourself in.
If you sometimes doubt your feelings for him, talking about this will be difficult for him to cope with. Every relationship goes through tough times and feelings will vary. Deal with it yourself first - it may sort itself out with no harm done. If you remain troubled about some aspect of the relationship, deal with it. If you're confused, it might be better to talk to a girlfriend or therapist and, only once you're clearer about your feelings, to discuss them with your man.

Although trying to be authentically yourself while not revealing all appears contradictory. If something is getting under your skin there's no point in holding on to it and, even if it causes a row, an argument may be useful to clear the air. However, someone jabbering on endlessly to fill uncomfortable silences is tedious for other women and drives men mad.

Whether it's lies or nattering, women who behave this way do so because they don't feel confident that they have enough to offer a decent man. But neither behaviour is likely to get you what you ultimately want - a good, stable and loving relationship.

Fairy tales are responsible for distorting our ideas about what a real relationship is about. Unlike a prince and princess hooking up, a good relationship is much more mundane. No matter how long your heart may flutter, romantic love always dwindles. Unless you can turn the early romance into a more authentic friendship, the relationship is unlikely to last.

Having a supportive friend by your side is not quite as exhilarating as being carted off to his imaginary castle but a mature relationship won't trap you in the stranglehold of the fake princess persona - it provides you with the freedom to be yourself.

Beginning a relationship by 'starting off as you mean to go on' takes courage, as men who are looking for a princess will reject you. Before getting involved you need to make a decision about the kind of relationship you want and then have the courage of your convictions.

If you are in an unsuitable liaison with a prince and can no longer keep up the pretence of being his princess, you can always fall back on one last lie to end all the lies: 'It's not you, it's me'.