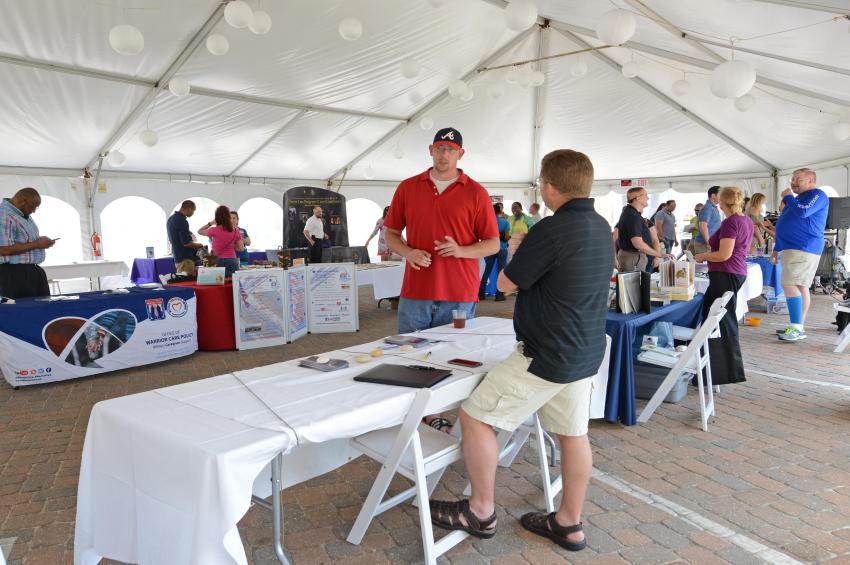 Supposed you've decided to move part of your business overseas, those administrative fees could look like illegal bribes. . Let's say that to open a

Supposed you've decided to move part of your business overseas, those administrative fees could look like illegal bribes.

Let's say that to open a manufacturing plant in Southeast Asia you need a permit from the local government. A government agent there offers to get you the permit within a week â€" and his commission will only be $1,000. Back off! Watch your step here. In many countries, kickbacks and bribes have long been the accepted cost of doing business. However, the Foreign Corrupt Practices Act (FCPA), enacted by Congress in l977, prohibits bribery of officials in other countries.

It's illegal to make payments, offers or even promises of anything of value to foreign officials to obtain or retain business or get an advantage. It's also illegal to make such payment to a third party (say the official's wife or sibling).

For over 20 years the United States was the only country trying to prohibit bribery to foreign officials. U.S. companies complained they faced either bribing foreign officials and risking FCPA prosecution or losing the contract.

Since then, with the urging of the US, international organizations have enacted treaties and conventions aimed at stamping out this practice. The European Union, the United Nations, and the World Bank have adopted resolutions and policies against corruption which has helped to level the playing field.

You don't want to get tangled up in bribery! The problem is it's rarely easy to tell whether a proposed payment is actually a bribe. For instance, the FCPA doesn't prohibit "grease paymentsâ€ which are fees paid to foreign officials to expedite the actions the government would eventually take anyway, such as issuing a routine permit. But suppose you need a permit to build an oil pipeline, and a government agent asks for a few thousand dollars for advising you on environmental issues and compliances to make sure you get the permit. Would that be a "grease payment,â€ or a bribe for the officials to look the other way?

In light of the new rulings and laws, people of authority rarely ask for bribes, but they may ask for a small payment for advice on doing business there. For instance, if a government agency asks your company to build a park or pave a road in exchange for approval, that wouldn't count as a "bribe.â€

This whole scenario is further complicated by the layers of people it might take to get a job done. So, if you hire an agent to work with an agent abroad, how do you know he isn't paying bribes and implicating your firm in corruption? Know what the deal should cost, so you can tell if money is leaking out.

Because complying with the many overlapping laws is tricky, don't try it alone. Hire a lawyer with experience in international business to help you through this minefield.

In fact, it makes one wonder whether it wouldn't be better just to stay on your home turf! Such is the way it goes when you start doing business overseas.