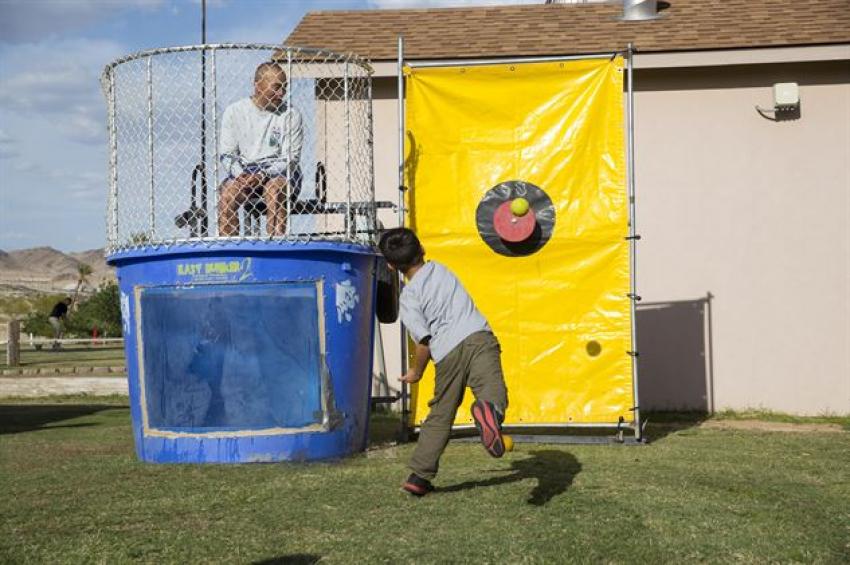 It will be Europeâ€™s newest and most ambitious photography festival at a time when photography plays such a huge part in all our lives. The festivalâ€™s mission is three-fold:

To make world-class photography available to the widest possible audience in the regions
To stimulate debate and discussion about the many vital issues that surround photography at the beginning of this 21st century
To raise awareness and appreciation of the photographic arts to the level enjoyed by painting, sculpture and the other visual arts.

Photographers from the United States, Germany, New Zealand, France, Finland, Egypt, Italy and the United Kingdom will be showing their work in twenty venues across the city.

The autumn festival will be the first of biennial events. â€¨Festival â€™14 Director, photojournalist Robin Laurance, says â€œI am proud to be bringing world-class photography to Oxford. We will be exploring all the photographic genres through the work of some of the worldâ€™s leading photographers. Henry Fox Talbot, Britainâ€™s pioneer of the photographic process, made some important early images in Oxford during the 19th century. Itâ€™s time to celebrate the cityâ€™s links with the beginnings of an art form that has become ever present in all our lives.â€Â â€¨Oxford is ideally placed to bring great photography out of London and into the regions.

Says Laurance, â€œItâ€™s a beautiful, walk-able city with exhibition spaces in lovely historic buildings. We have learned a lot from the established festivals. We intend Oxford to be the place where photography is not only celebrated but where it is debated, examined and challenged. We want to open peoplesâ€™ minds as well as their eyes to photography.â€Â

The prestigious World Press Photo Exhibition 2014 will make its UK debut in Oxford. The celebrated French photographer Bernard Plossu will be exhibiting his work at the Maison Francaise - the first time he has exhibited in Britain.

A special feature of the festival will be a celebration of Finnish photography with work by Pentti Sammallahti, Arno Minkkinen. Susanna Majuri and Veli Grano.

The award-winning photographer Robin Hammond will be showing his work about the decline of Zimbabwe under Robert Mugabe; and Laura el-Tantawy will be showing her work on Egyptâ€™s painful transition from the Mubarak era to the present day. Keble College will host an exhibition of work by the alumni of Dhakaâ€™s Pathshala Institute.

The American photographer Angelo Merendino is showing his very personal and painful series of pictures which chart his wifeâ€™s battle with cancer. Sicilian born Mimi Mollica has been riding London buses to produce work that reflects our surveillance society, and from two German photographers, Matthias Heiderich and Dietmar Eckell, comes a body of new work that reflects a unique take on the urban landscape.

â€˜Shoot Me Or Iâ€™ll Dieâ€™ is an exhibition examining the evolution of NGO photography looking at how it has informed our understanding of third world hunger and poverty.

â€˜Souvenirsâ€™ is an exhibition that looks at how photographs have become the essential souvenir and more important even than just experiencing an occasion, while â€˜Designed to Deceiveâ€™ uncovers the artful propagandists, editors, politicians and photographers who have manipulated images both before and after the introduction of Photoshop.

Entry to all the exhibitions will be free.

A pop-up drive-in cinema in east Oxford will show feature films with themes around photography, while the Phoenix Picturehouse in Jericho will show both feature films and documentaries about photography throughout the three-week festival.

Larry Shaaf and Mirjam Brusius will join the Bodleianâ€™s recently appointed librarian Richard Ovenden to discuss the work of Henry Fox Talbot. The BBCâ€™s science and environment editor David Shukman will chair a discussion on how photography can focus attention on climate change and our need to care better for the environment. And at the Pitt Rivers museum, photography curator Dr Christopher Morton will lead a discussion about the influence of photography in the developing world.