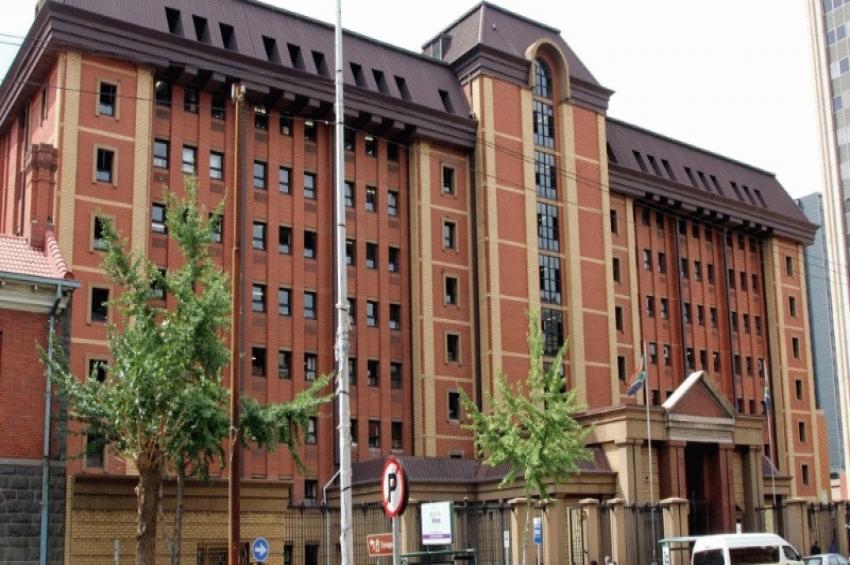 Someone At The Master Of The High Court Captured?

This is an open letter to President Ramaphosa not only because someone at the Master of the High Court may perhaps be captured but also because at the ANC's 106th birthday celebrations at the Buffalo City Stadium you as newly elected ANC President said.

“This year we started our celebrations on time,” he said. “This is a clear signal. The NEC (national executive committee) at its first meeting (on Wednesday) also started on time, right on the dot.

Master of the High Court

What says it then Mr President of the office of the Master of the High Court and about respect for each other and the people if it appears that one have to wait YEARS to make a High Court temporally trustee appointment final with a permanent appointment?

Since the High Court already issues a Certificate of Appointment of Provisional Trustee on 14 July 2014 for an insolvency order dated 26 September 2013, it won't need rocket science or a three year long commission of inquiry to issue a permanent appointment of trustee.

If the office of the Master of the High Court can't even issue a certificate that most likely will only take a few minutes in more than three years it really needs your urgent intervention Mr President.

Worst still is that there seems to be a dodgy sequestration syndicate involved that already got the attention of at least three different High Court Judges and it's not impossible that they captured someone from the Master's office.

The syndicate misled the Courts with incorrect and false documents / affidavits in sequestration cases and it's very strange that documents from at least one case are missing from the Master's office while the attorneys all these years refuse to provide any real information and in fact received money that they must pay over to the trustee but failed to do so.

The years of delay from the Office of the Master of the High court to issue a permanent trustee certificate makes it even more difficult to deal with this matter without an official appointment and one can just wonder whether this serious lack of service is due to real problems or ulterior motives.