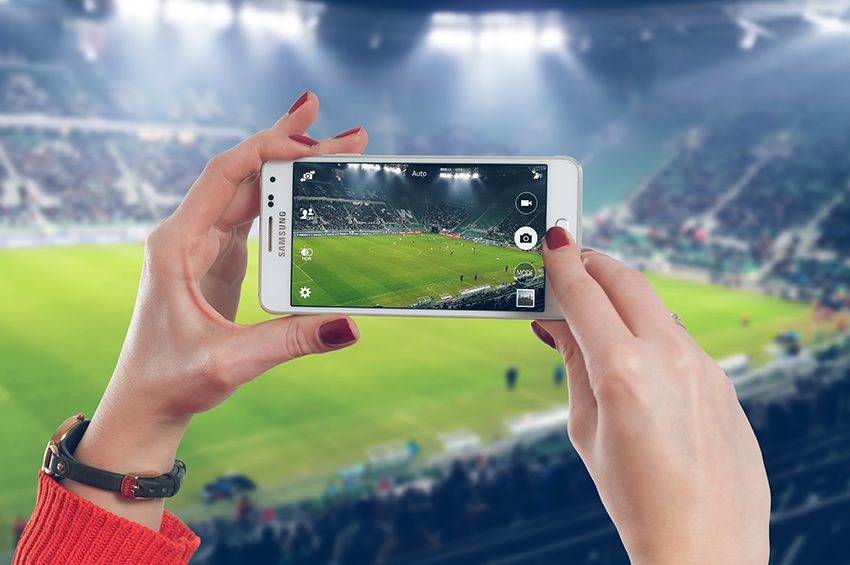 There are certainly a lot to look forward to in this coming Christmas. That is because there will be a lot of video game releases that is expected to be released this

There are certainly a lot to look forward to in this coming Christmas. That is because there will be a lot of video game releases that is expected to be released this November. The upcoming game releases would really make you busy this Christmas. I can assure you that you will never ever be bored now that there are more games expected to be released before the Christmas season starts. The great news is that the upcoming games would be even better than what you expect, more graphics and more uniqueness. In this way you could be assured that when Christmas season starts you could spend your unproductive time playing video games. This will enable you to enjoy and relax while you are trying to kill time.

Fracture is probably one that you will expect to be released before December starts. This game is true to its realistic approach in video games. The high quality of graphics is also one of its strengths. The great thing about this game is that the landscape of environment constantly changes in real time which means that when you do severe damage to the environment around you it will surely change it structure and shape. You can practically burrow your way through any area you want to go in. You can do this by using explosives and any other fire power you can utilize. In the battlefield the area is changes because of the gun fires and explosions. The changing landscape would certainly provide a different sense of enjoyment.

Golden Axe: Beast Rider is also one of the games to look out. This fantasy game is true to the essence of being fantasy world. The environment is what you expect a fantasy world to look like. The features of the game are also something to watch for. This game also has combination moves and quests to enable players to experience variety. In this way you will be assured that you will never get tired of playing the game.

Mortal Kombat vs. DC Universe is a game that you will also expect to play this coming Christmas. The resurrection of Mortal Kombat and combining it with DC Universe is a good to do match ups. You could play the Heroes against Legendary warriors and find out who will win in the end. I could not wait how they integrate the story line of each character into the game. It is also worth seeing how they be able to integrate fatality and brutality moves in the DC universe. That alone makes me want to purchase the product when it is on sale on stores.

These are some of the games that you will learn to love and play in the coming Christmas. There are lots of upcoming games that you will expect to play this December. Games like Left 4 Dead and Saints Row2 which are great games to say the least. There is no need to worry about what to do these coming holidays because you can spend it by playing the newest video games.